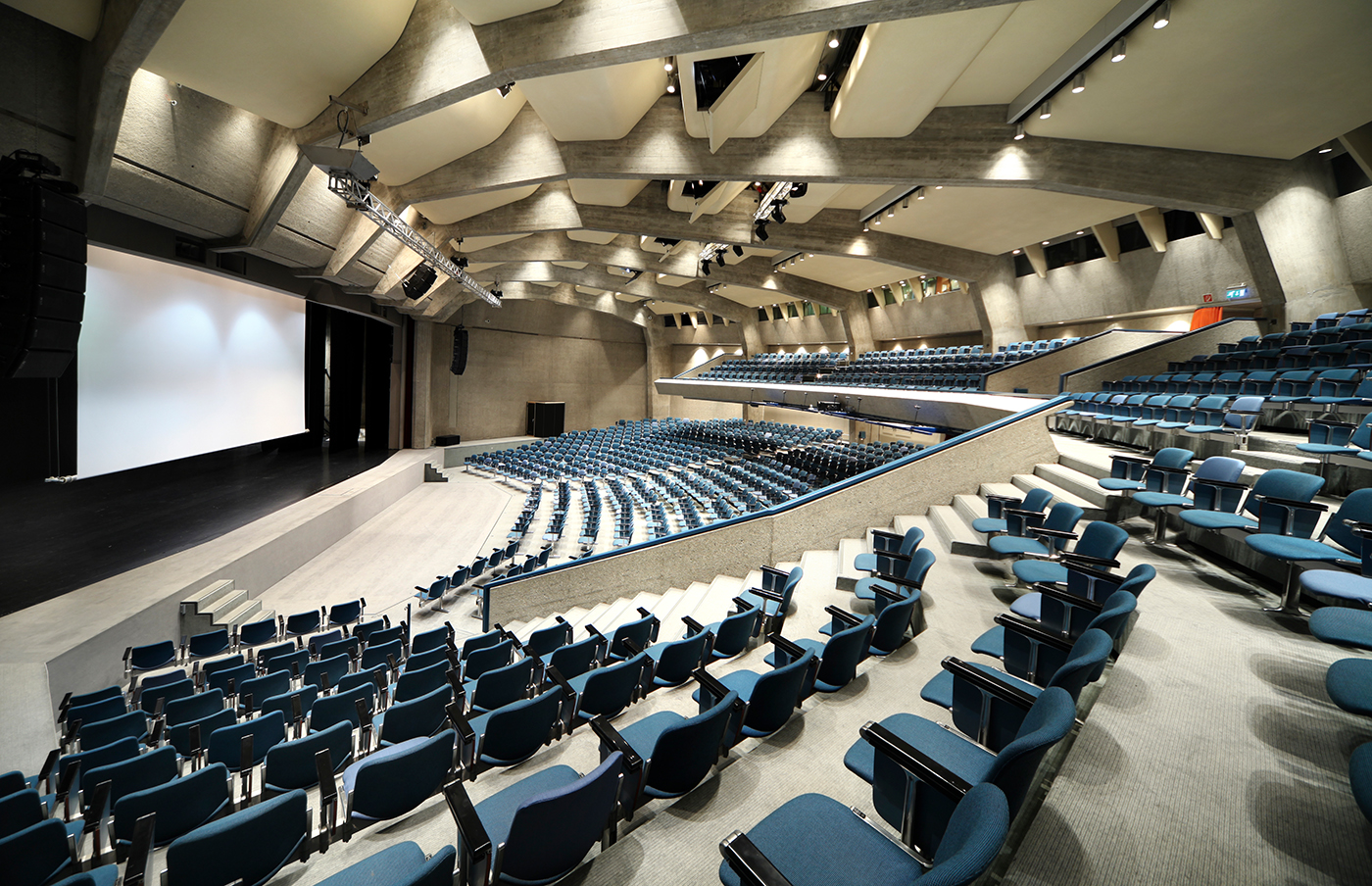 Film production conference: We produce your convention video, your congress podcast, and your conference recording.

Our video production cinematically accompanies your convention and produces a convention film according to your wishes. We would be glad to broadcast a video image of the speaker on screen, record speeches and open forum, stage talks, conduct interviews of people in authority and participants of conventions and conferences, and produce respective videos of conference podcasts and preannouncements.

In the numerous references you can get an idea of previous conference films which we conceive with passion, creativity, and know how according to the topic of your conference.

Certainly, it is possible to record speeches, integrate power point presentations into the talks, and include links to respective websites.

Whether film production for conventions, congresses, and conferences – We give you advice without commitment.

Send your inquiry to kongressfilm@wiel.org and we submit an offer. 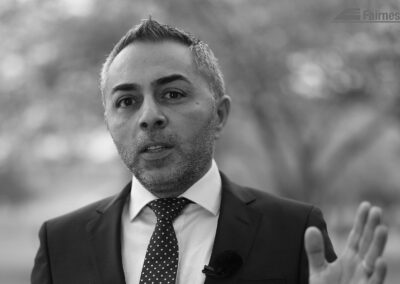 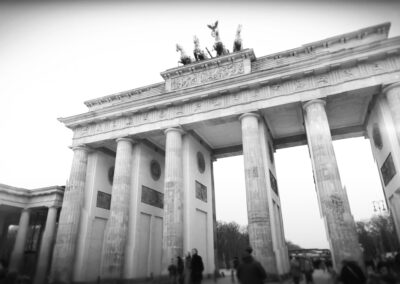 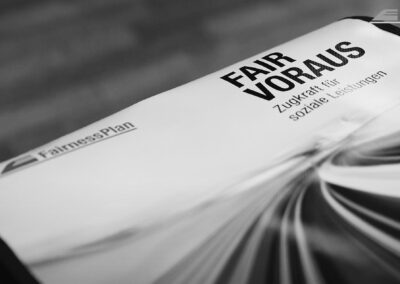 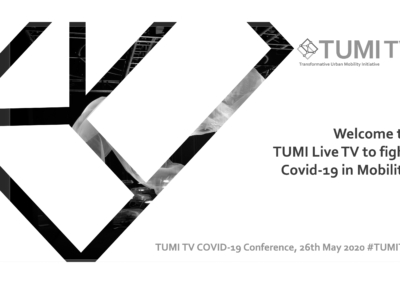 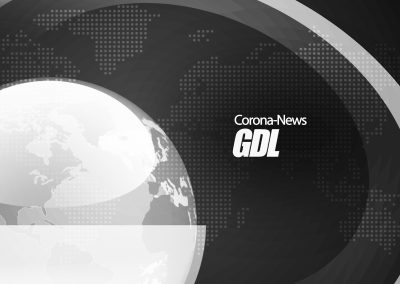 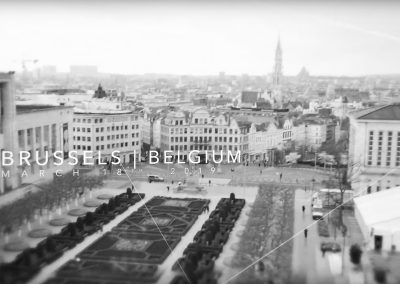 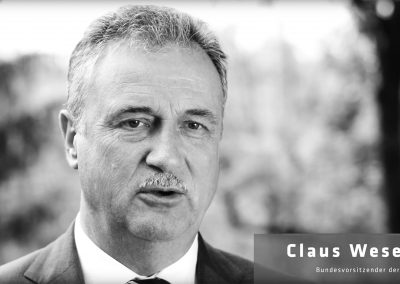 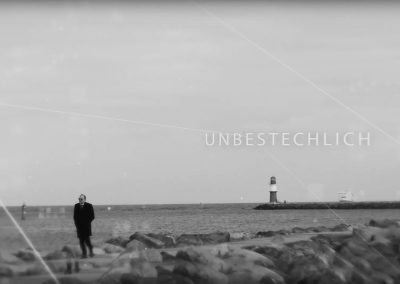