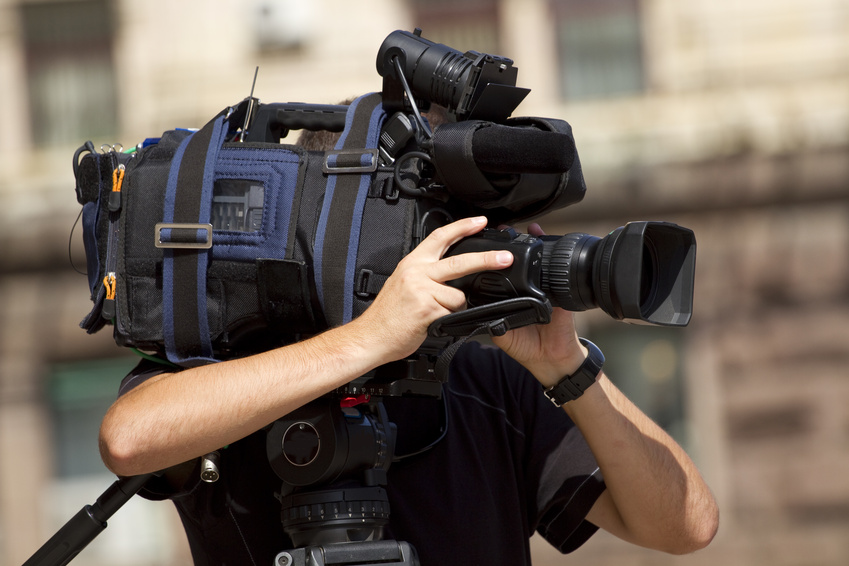 Only creative cinematographers with a College or University degree work for WIEL camera man. Here you can find a professional camera man for Leipzig, Halle, Dresden, Berlin, Deutschland, and the whole world!

Our main concern is that we create precise images in the highest technical and artificial quality. Experiences and a well-practised camera crew play the decisive role. We pay attention to communicate your concern best possible. Thereby, we emphasize on a sophisticated camera work, optimal light settings, satisfying audio settings, and the suitable engineering for your project.

Get individual advice for your suitable camera man. We are also available for unusual projects.